Our country is 149 years old. We were watching twitter for the best posts. We were so impressed with all the information coming from the Government of Canada Twitter handle we thought it warranted a blog post. We hope you agree!  We have included some infographics that include some great stats and facts about Canada. If you are not following the Government of Canada we suggest that you do. Click here to follow them on twitter: https://twitter.com/Canada. For the french twitter handle please follow https://twitter.com/AuCanada.

What Happened on July 1st in Canada Infographic 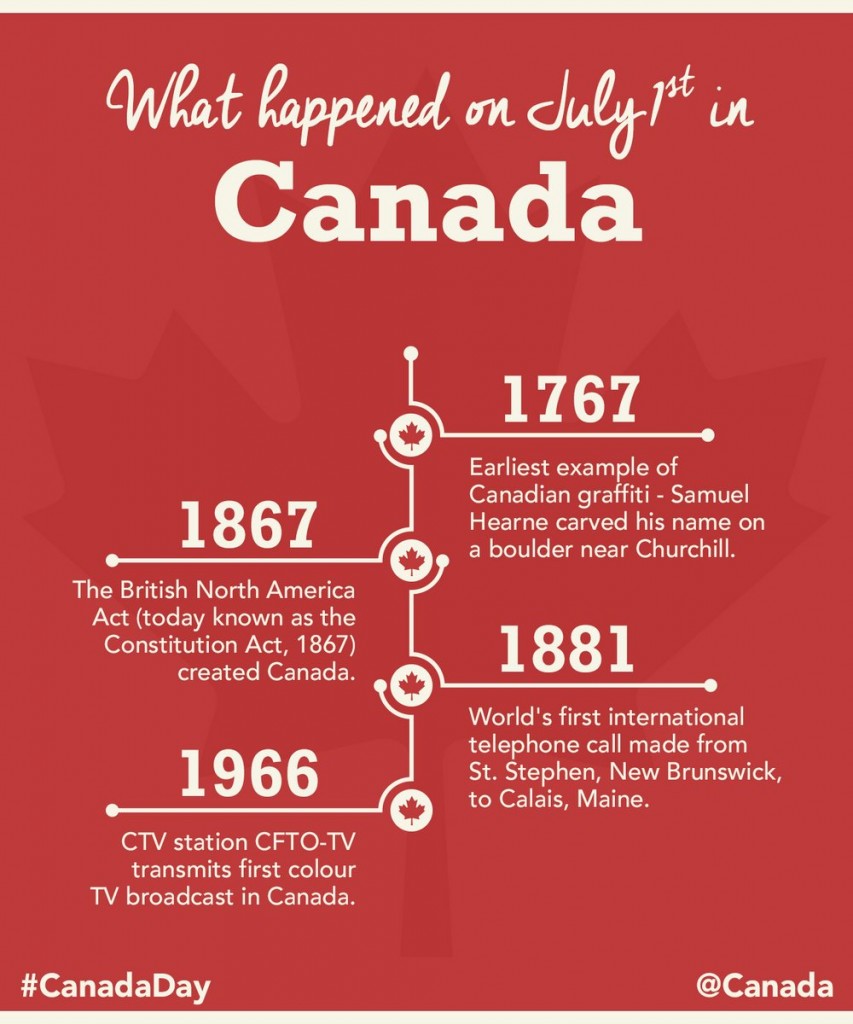 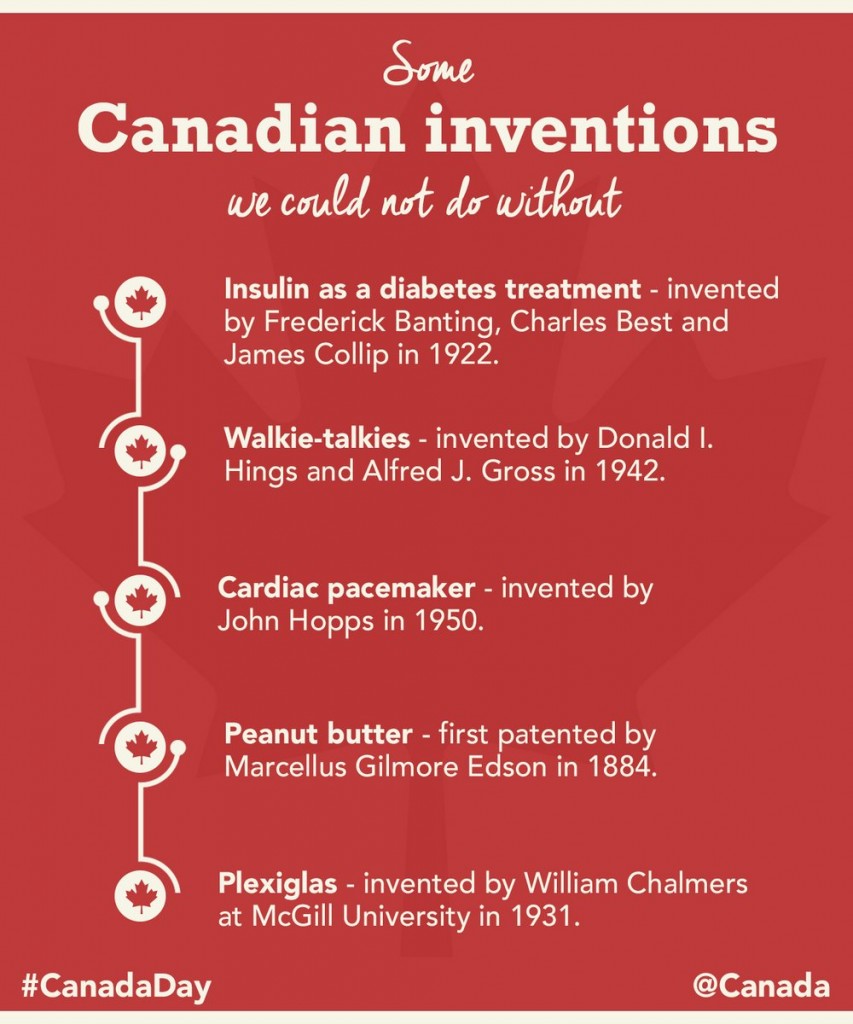 A Bang for your Buck Infographic 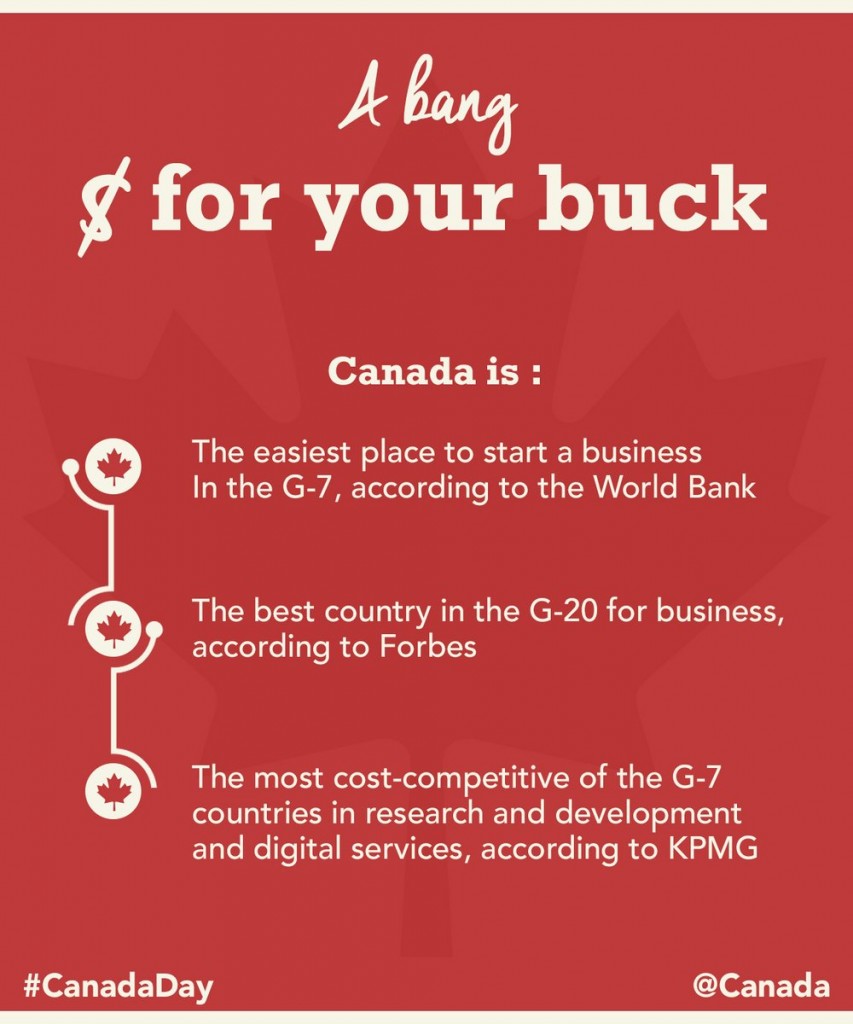 The 10 most used languages in Canada Infographic 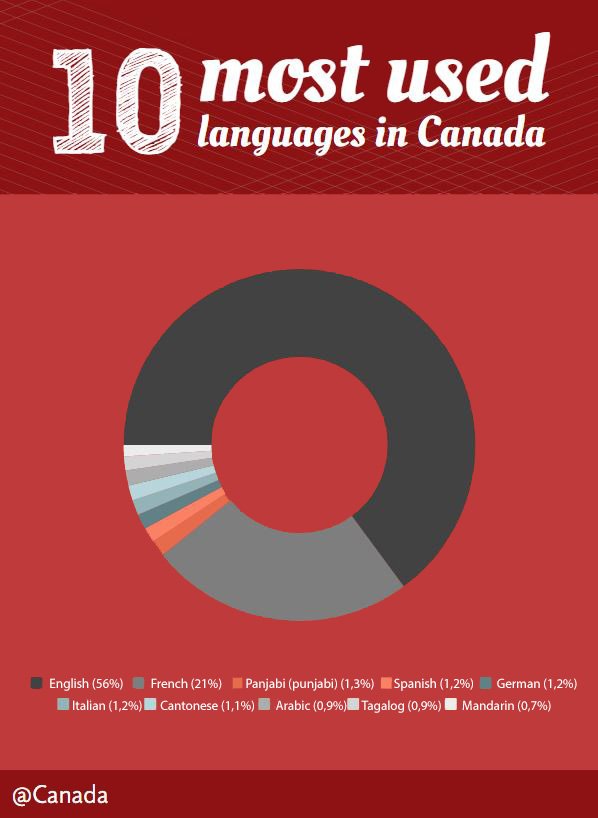 Proud to Be Canadian Infographic 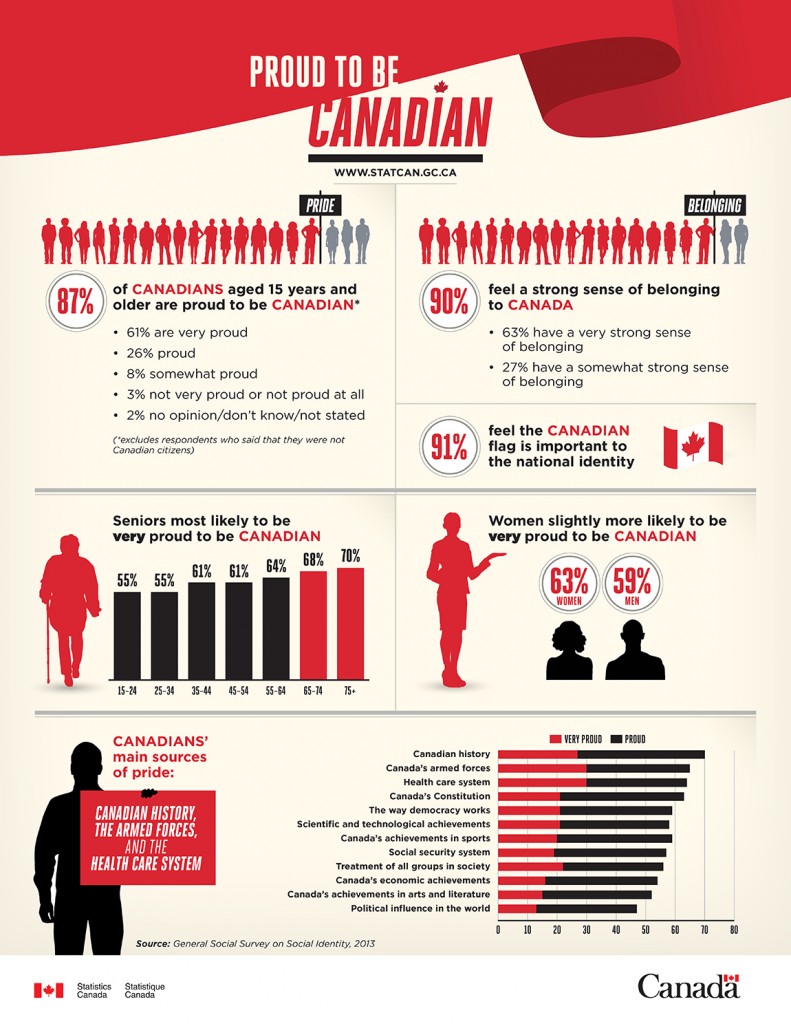 What was the most interesting fact or stat you learned from reading this post? We want to know!