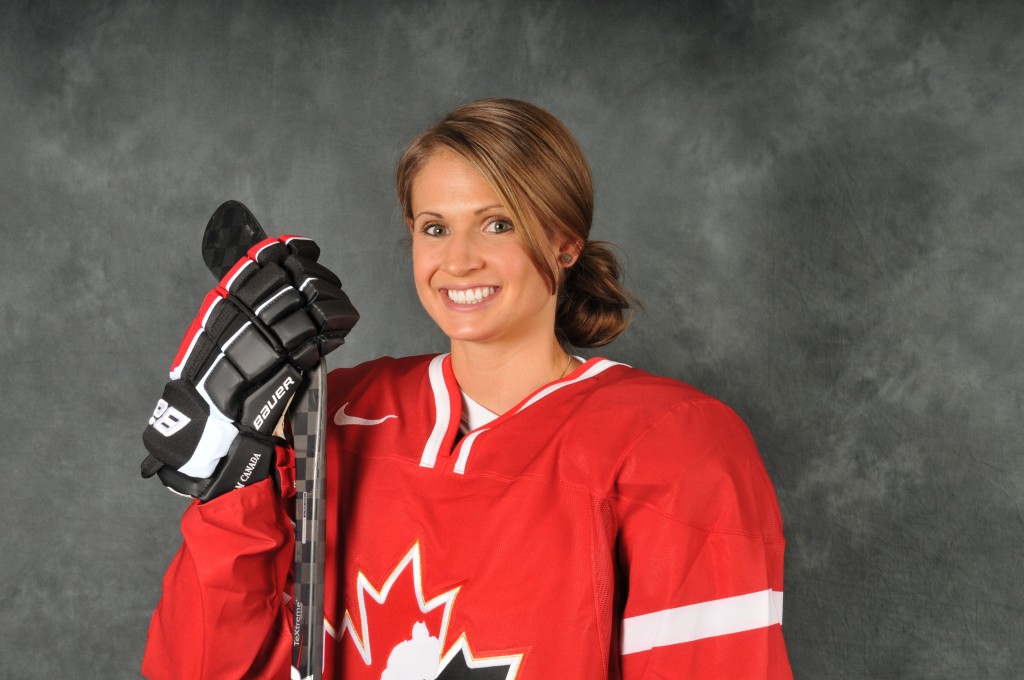 Hockey runs in the Mikkelson family: Hockey runs in the bloodlines of the Mikkelson family. Great uncle Jim McFadden played for the Detroit Red Wings and Chicago Blackhawks in the 1940’s and 1950’s, and was awarded the Calder Memorial Trophy for rookie of the year in 1948. Jim also won the Stanley Cup with the Red Wings in 1950. Meaghan’s father Bill also played approximately three seasons in the NHL with the Washington Capitals, New York Islanders, and Los Angeles Kings. Lastly, Meaghan’s brother Brendan was drafted 31st overall by the Anaheim Ducks in 2005, and currently plays for the Toronto Marlies in the American Hockey League (AHL). 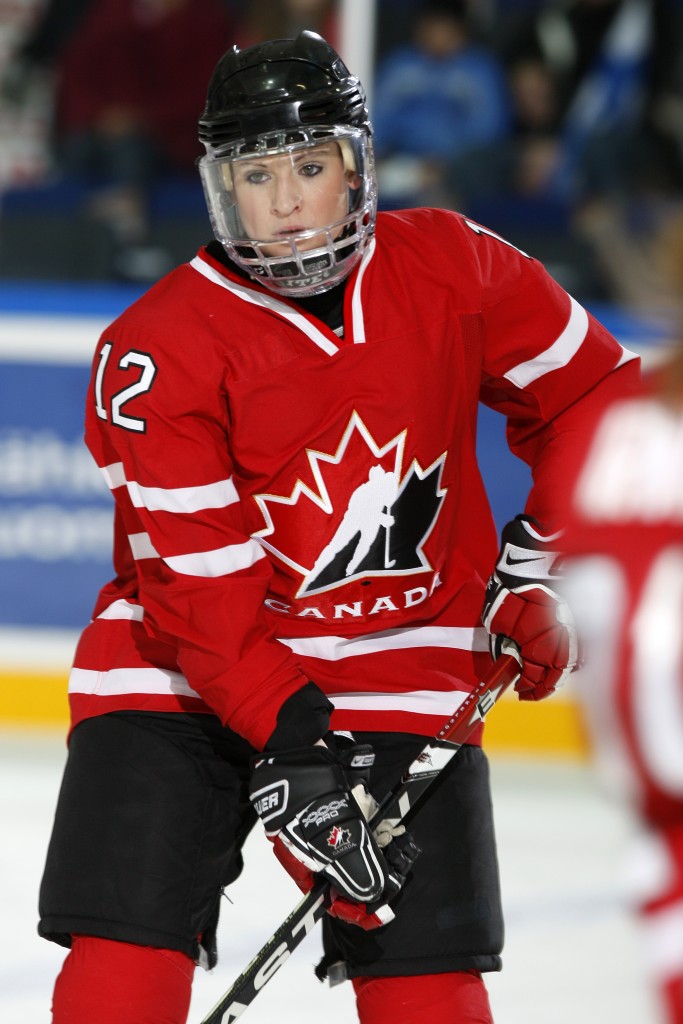 Meaghan is hoping to make a comeback to Team Canada in 2016 and win gold at the 2018 Olympic Winter Games. We will be cheering her on!

This is an annual hockey festival set up by Canadian hockey legend Hayley Wickenheiser. It draws teams from across Canada for seminars, workshops and a friendly tournament. This year, it takes place in Calgary Nov. 26-29, 2015. The festival is sold out for 2015 with 2,000 female players from 8-18 years old.