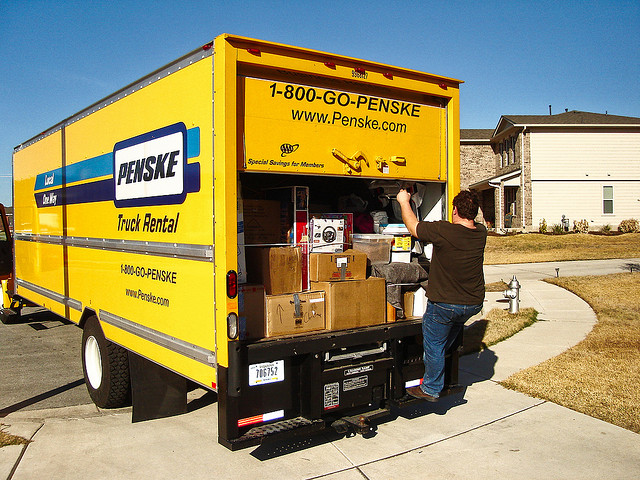 Looking to move in Quebec? Well, July 1 is the day you want to set. While the rest of the country is celebrating Canada Day, for over 100,000 Quebec residents it’s time to pack up and move to a new rental property.

Way back in 1750, it was set up that landlords weren’t allowed to evict their tenants until the snow melted, which tended to be around the end of April. In 1866 it was actually included into Quebec’s Civil Code that all leases were to start on May 1 and end April 30. Because the weather wasn’t particularly nice yet, and because it interrupted small children who were still in school, in 1973 they moved the lease dates to end June 30. By having Moving Day land on a statutory holiday, this also allows workers to move without having to take a day off work, which is a great benefit for families who can’t afford the extra day off.

Having leases end on June 30 is no longer law, but most tenants continue to use these lease dates. It can be quite the headache however. Even if it does mean you’re more likely to find a new place to move into, moving trucks have to be booked up to 6 months in advance, and can charge double to triple what it would normally cost to rent their services. You also have to contend with other tenants, and stairs can be quite tricky to navigate.

The weeks before moving day are a great time to find garage sales, as many houses will be looking to get rid of anything they don’t want to move. And on Moving day, you’re sure to find bags of unwanted items on the sidewalks, and you never know what interesting items you’ll find.

For anyone moving July 1 in Quebec, make sure you’ve planned ahead, and have a few moving tips and ticks up your sleeve. Moving isn’t usually fun, but there are things you can do to make it easier.