My Dad – A Modern-Day Super Hero

Growing up as the middle child, I felt incredibly shy and awkward. Actually maybe I was just shy and awkward by nature!  But no matter what, my Dad was always there for me. No matter how poorly I thought I did, my Dad was there to pull me out of my rut and make me feel like I was the best thing that ever happened to him in his life. Now that Father’s Day is approaching, I look back on the fond memories where my Dad was biggest saviour and my hero 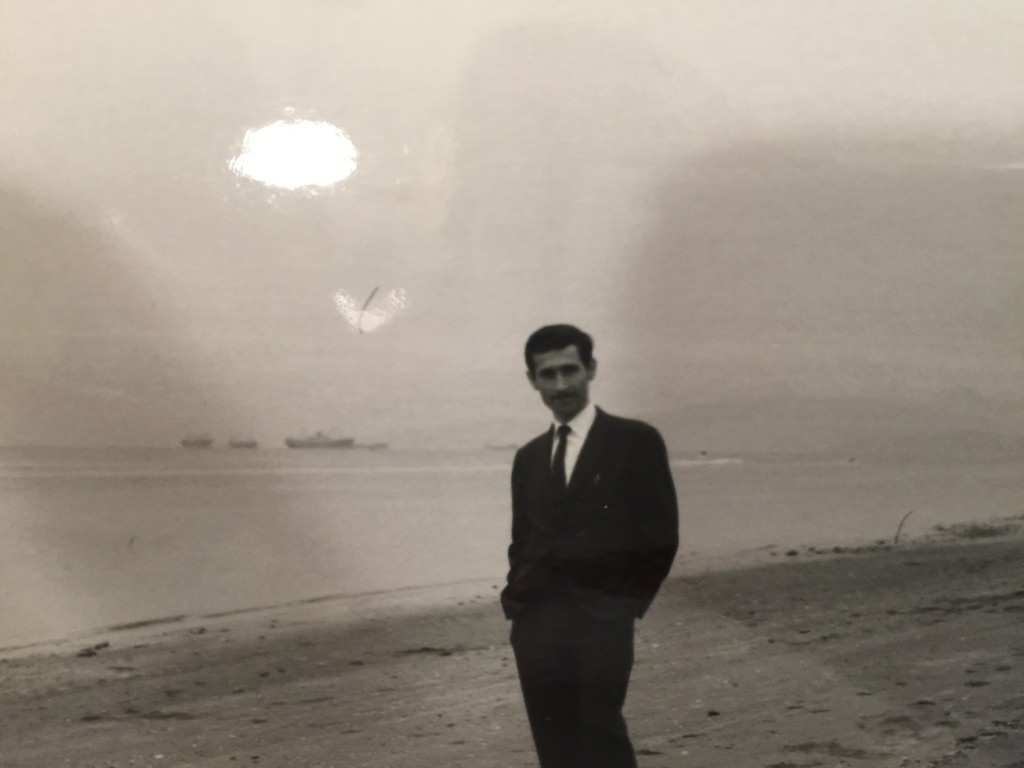 I was painfully shy growing up, so when I had a small role in the school play I suffered from stage fright. The night of the play, I memorized my lines, perfectly. But when it was time to get on stage, I absolutely forgot what I had to say. When it was my turn to say my line, I laughed instead thinking the audience wouldn’t notice, but there was my Dad sitting in the front row mouthing my line, so I could read his lips. He saved me that night and I said my lines just in time not to make a complete fool out of myself.

There was a time in third grade when I was finally came out of my shell when I joined the school ukulele band. We were so excited when we were asked to make an appearance on Tiny Talent Time. Six of us were selected to dance while the band played. As soon as I knew we were on camera I danced my heart out and I thought I did great. Until we all gathered around the television and watched it when it aired at a later date, and I was the only one out of sync! I was so embarrassed. But my Dad reassured me it looked like I was the lead dancer and the audience didn’t notice anything out of the ordinary because I was the star of the performance! 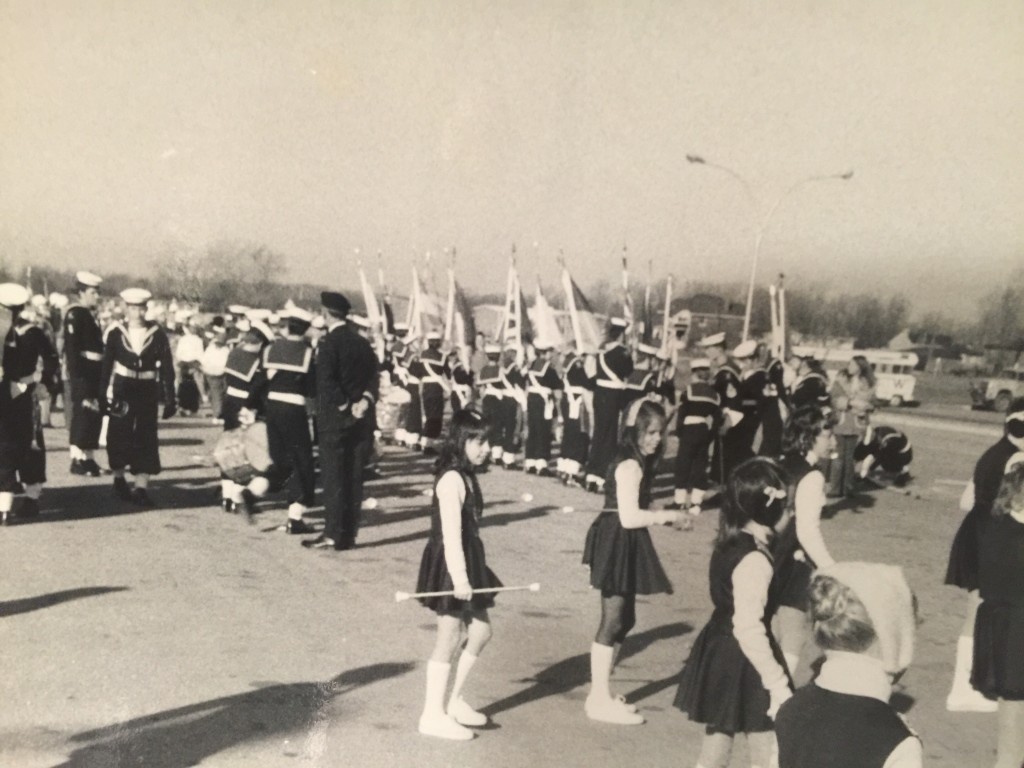 I loved the baton and I wanted to be a majorette. I joined a Baton Twirling group and when I dropped my baton during a parade, my Dad saved me again! Instead of scrambling to pick up my baton off the ground, my Dad tossed me my one on the sidelines, I caught it, and it looked like it was part of the show. No one noticed the flub and that was thanks to my Dad. He truly has my back.

There are so many other stories I could tell, I think I could write a book! Now look at me! All that support and care from my Dad gave me strength and turned me into a strong powerful woman. No one believes that I was shy and awkward as a child.

My Dad is the reason why I’m here today. He was always there for me, through the good times and bad. He also continues to be there for me. I consider him to my hero. So this year on Father’s Day, Dove Men + Care wants to hear about your Dad’s caring side that elevates him to hero status in your eyes. Did you know 88% of men believe taking care of their family makes them stronger?

Dove Men + Care celebrates a man’s real strength and aims to offer a different perspective on what a real hero looks like on Father’s Day!

Join the conversation on ‘My Dad My Hero’

Dove wants to hear your real-life ‘My Dad My Hero’ stories! Every father has unique abilities and Dove wants to know what makes your Dad special!

What do you think about Dove Men Care? Let us know your thoughts by posting your comments below. You can learn more about ‘My Dad, My Hero’ at  http://www.dove.ca/en/MenCare/default.aspx.and let’s move the conversation to social media and tell us about your Dad, just make sure you use hashtag #DoveMenCare and #RealStrength!

This post generously sponsored by Dove Men + Care but as always opinions expressed are my own. 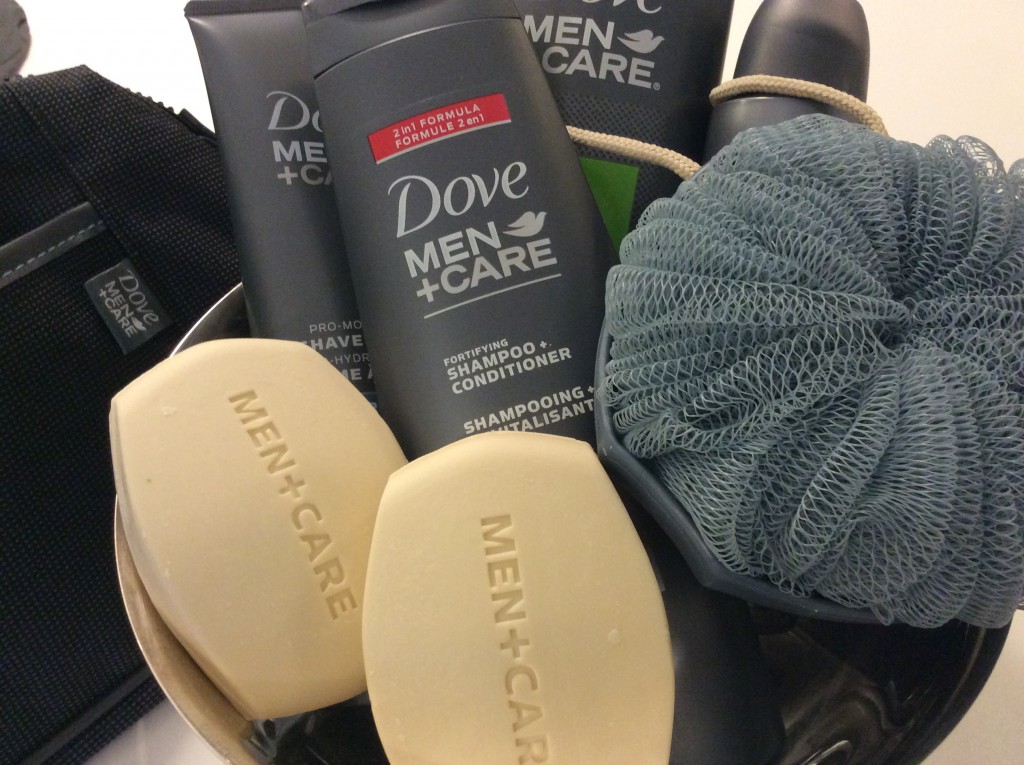 Thanks @MadeforMen for reminding us what real strength really is. We are proud to partner with you #RealStrengthhttps://t.co/cDSQtylI7u