Presented by SheKnows Media, the 2016 BlogHer conferences are the world’s largest celebration of women content creators across social media, video, photos, and the web.

The BlogHer conferences began in 2005 to answer the question “Where are the women bloggers?”

Over the past 11 years, BlogHer events have empowered women in social media to meet, inspire, and celebrate each other, find opportunities to work with brands, and come home with new ideas, skills, and connections.

Please watch our posts on social media as we report back from the BlogHer conference. 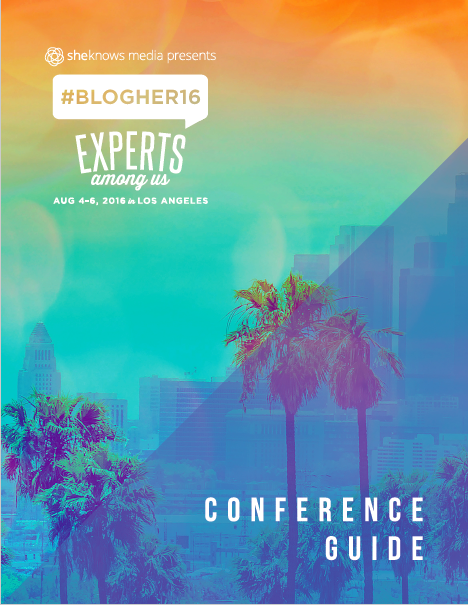