Home » Food » I finally made my own falafels from scratch!
Food

I am a carnivore. I like to eat beef, pork, chicken. I grew up with a vegetarian sister and I even tried the vegetarian route once for six months just to see if I could do it and then reverted back. I do love falafels. It is usually a treat when we all crave them. I have sometimes bought a mix and just added water to it. Then one day I had this craving. Seems like I am having many cravings lately. No I am not pregnant!

So I actually looked for a recipe online. Thank goodness I had a can of chick peas in my pantry so I went about making them. They were pretty good!

Now most recipes called for dried chickpeas versus using the canned version so on my last trip to the grocery store I remembered to pick up some dried chick peas. I actually took the time to put them into a bowl covered in water the night before. Now it was more work doing it this way, and if you do it with dried chick peas you have to plan in advance. Most of you know I don’t normally plan out my meals. I also decided to try another recipe. I turned to Ricardo magazine because I found the most amazing rib recipe that is now my signature dish! 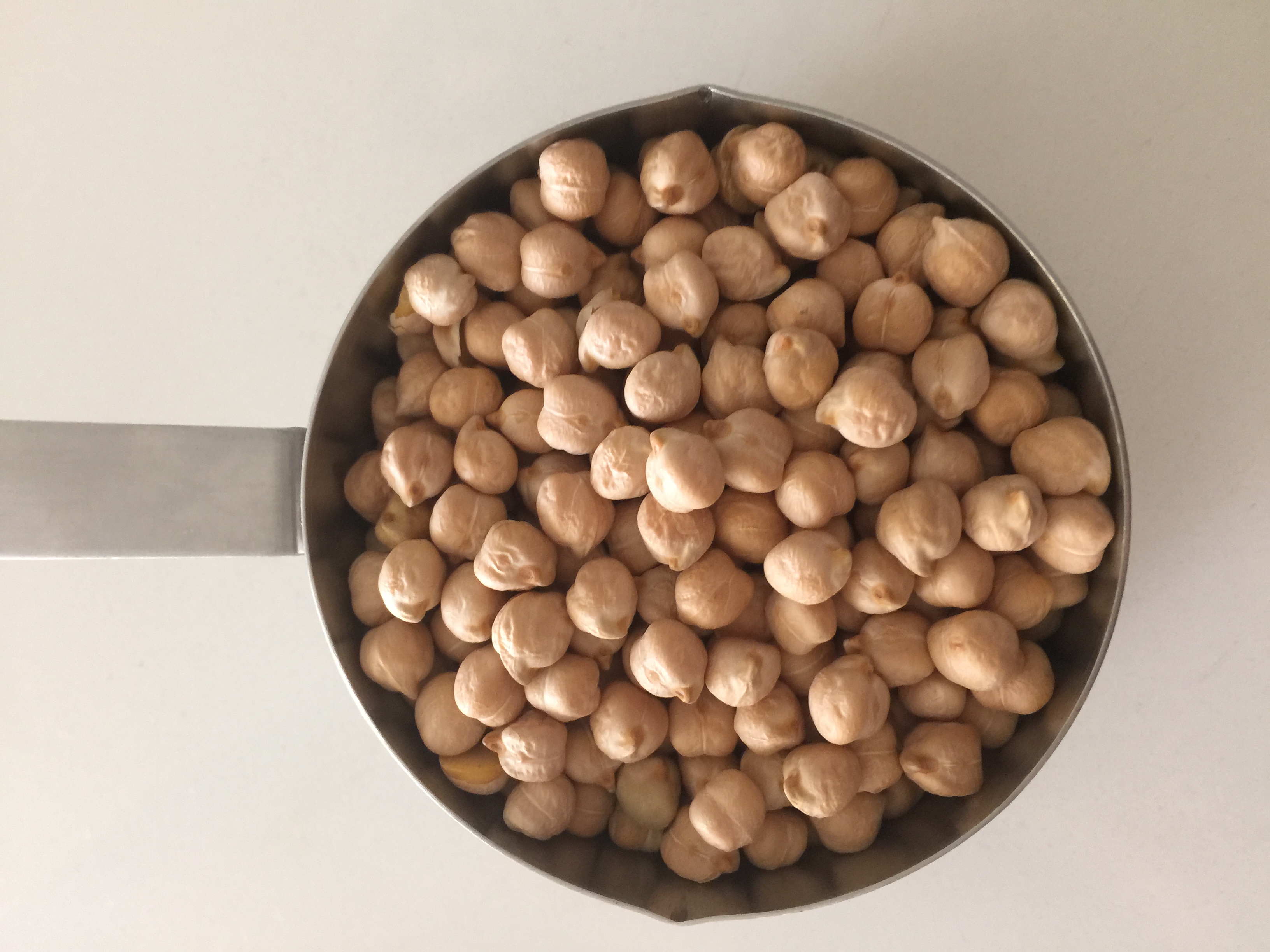 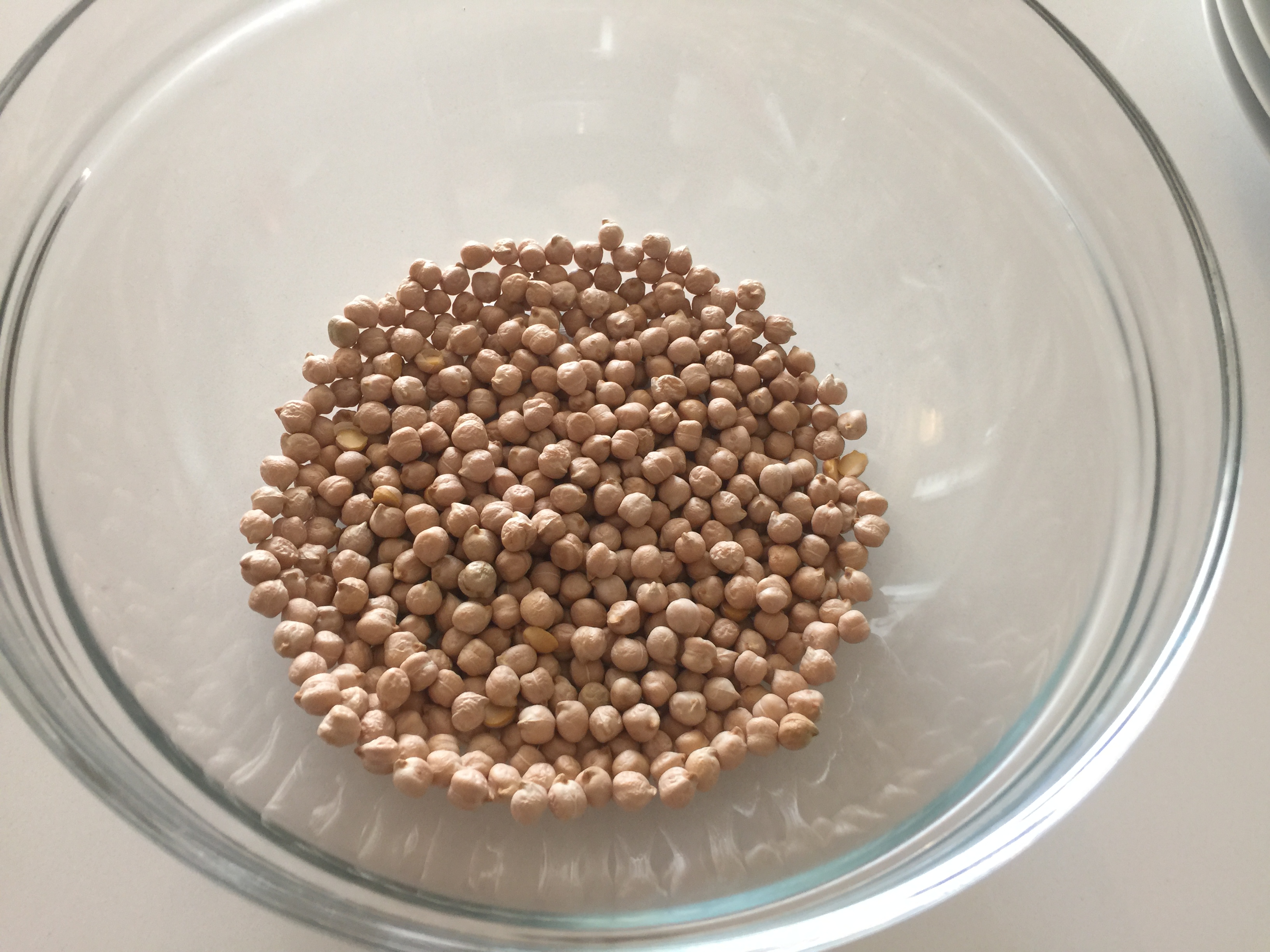 Add water. Make sure there is about two inches of water above the chick peas. 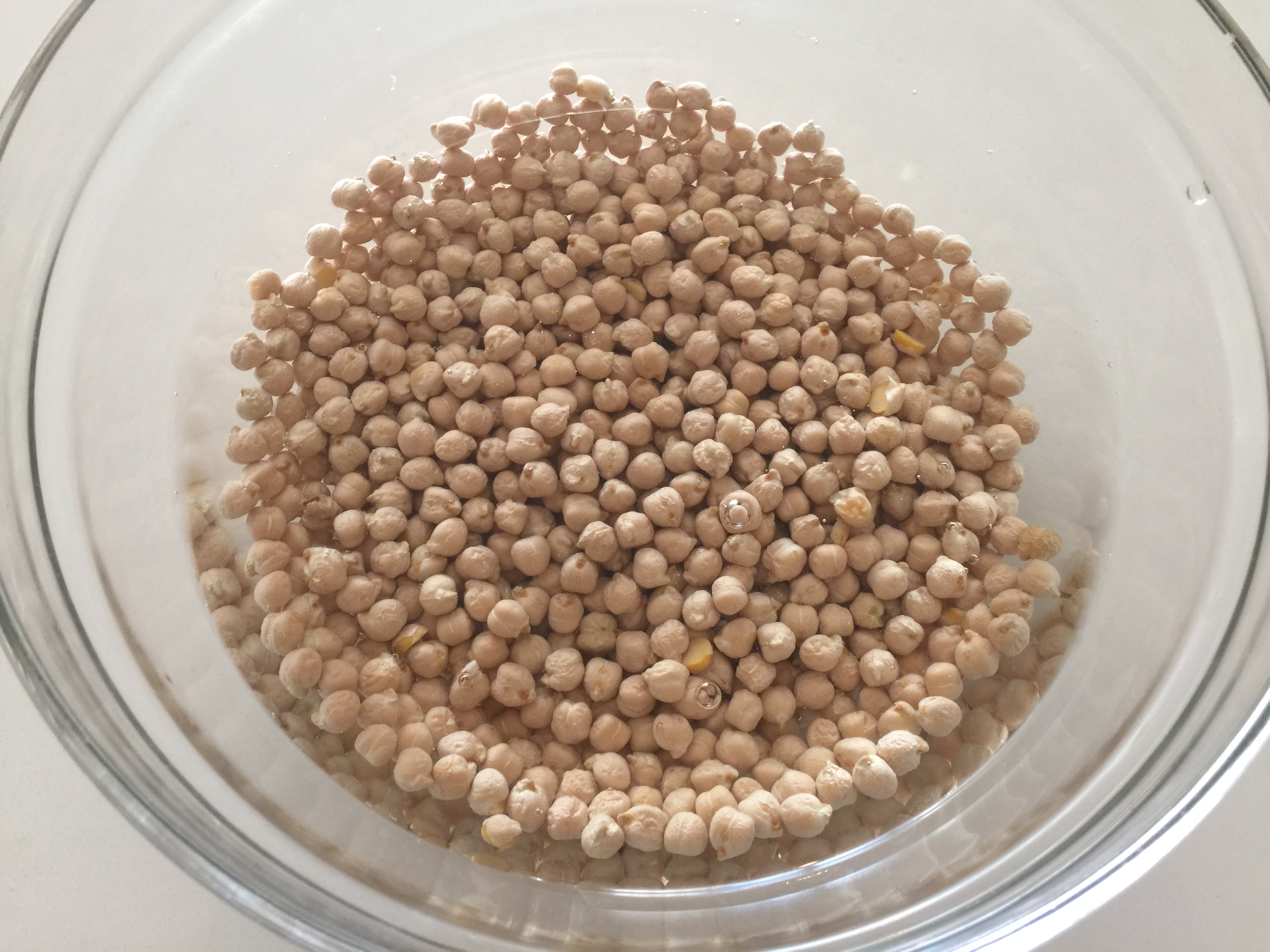 Drain chickpeas and then place into food processor with all ingredients. 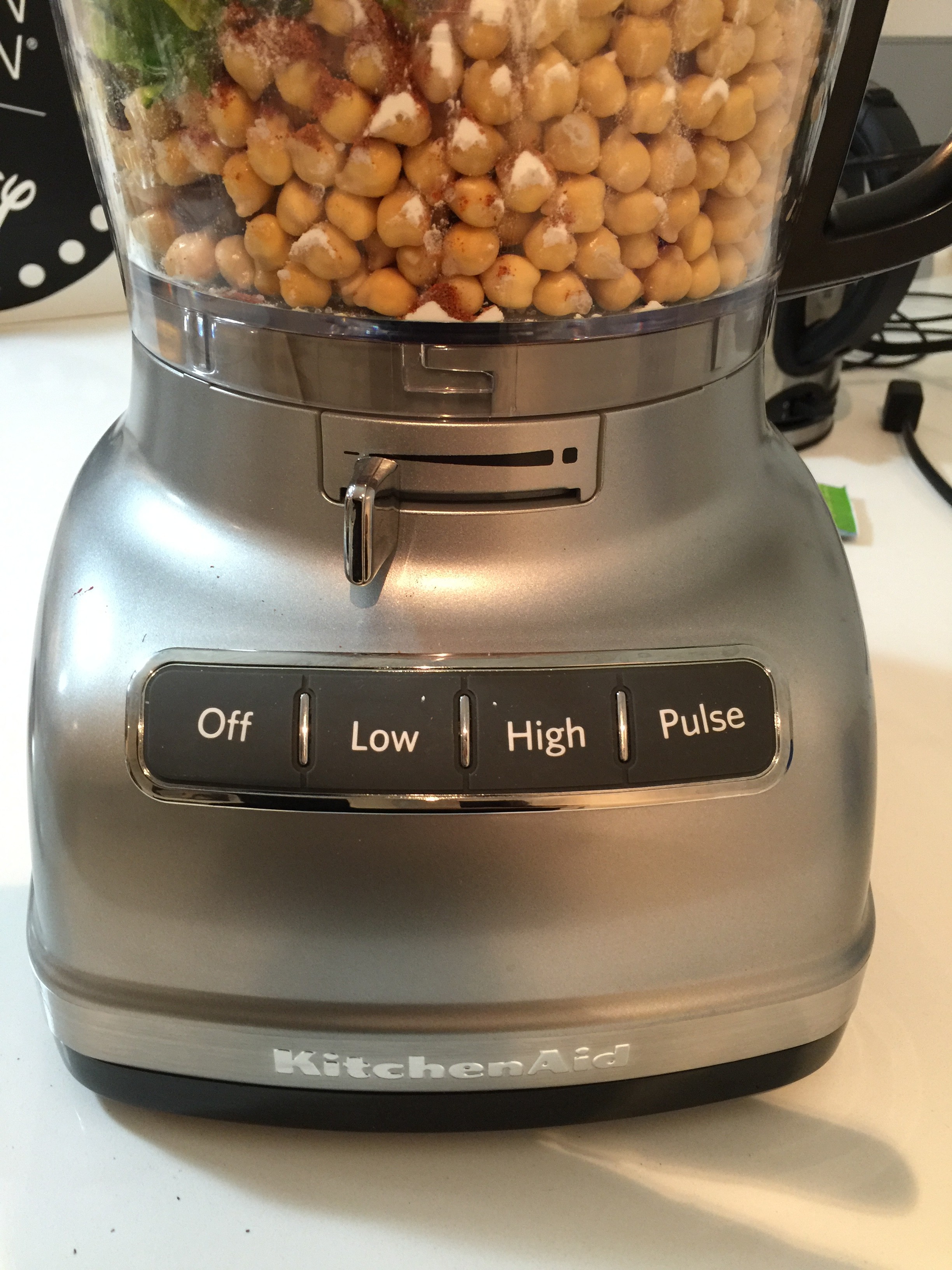 Pulse until it is all mixed up. 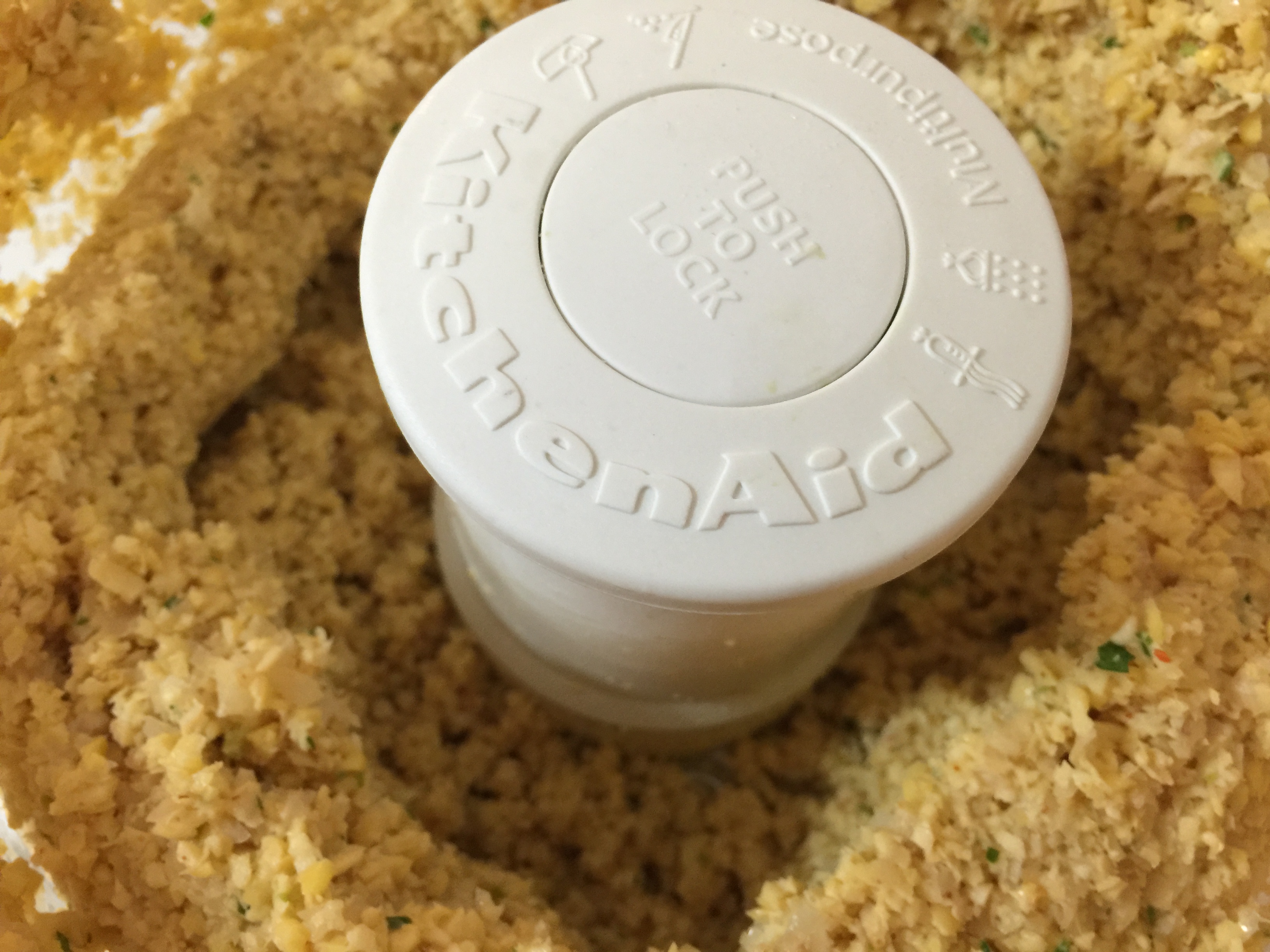 I baked one batch 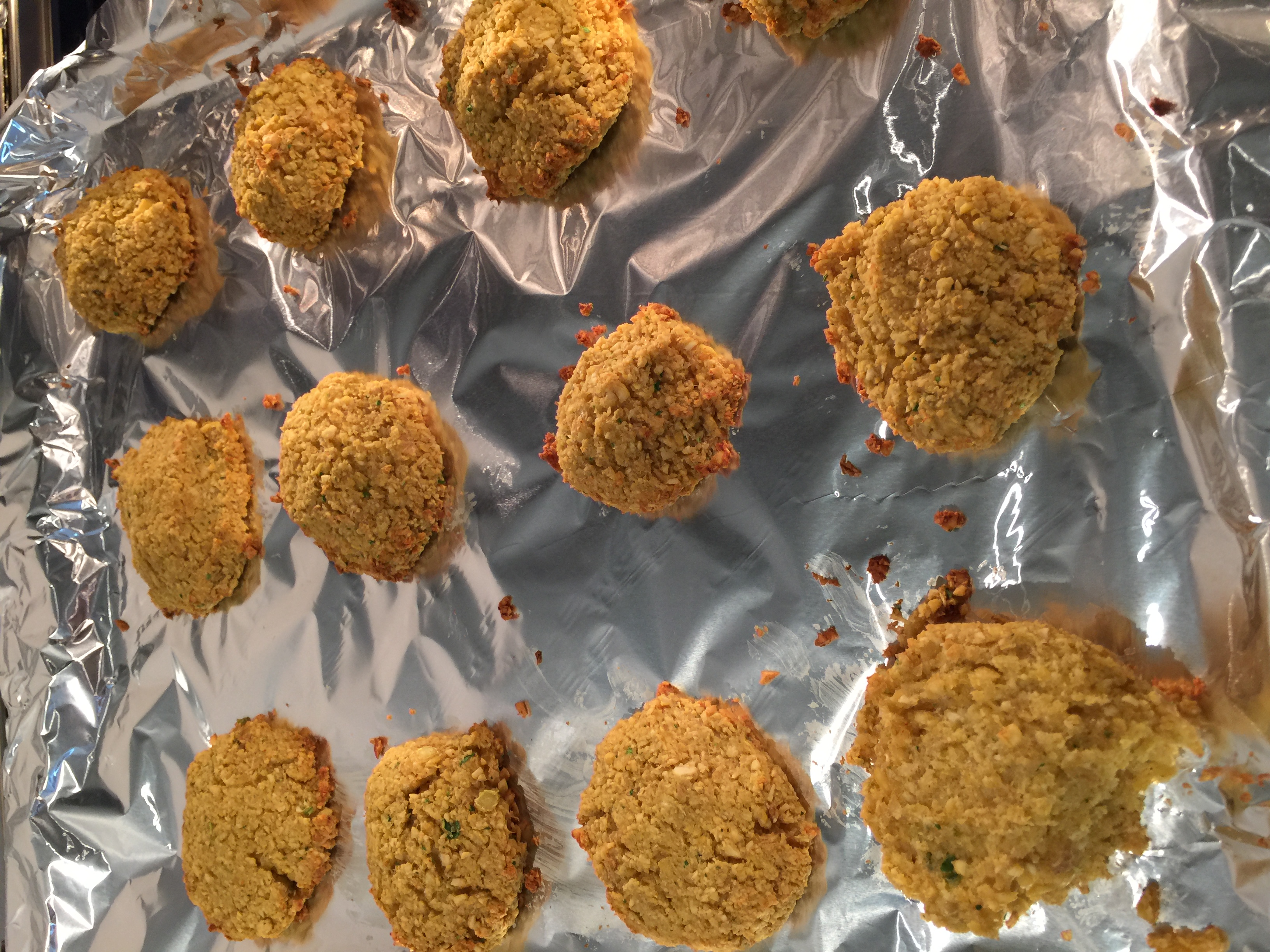 I fried the second batch. 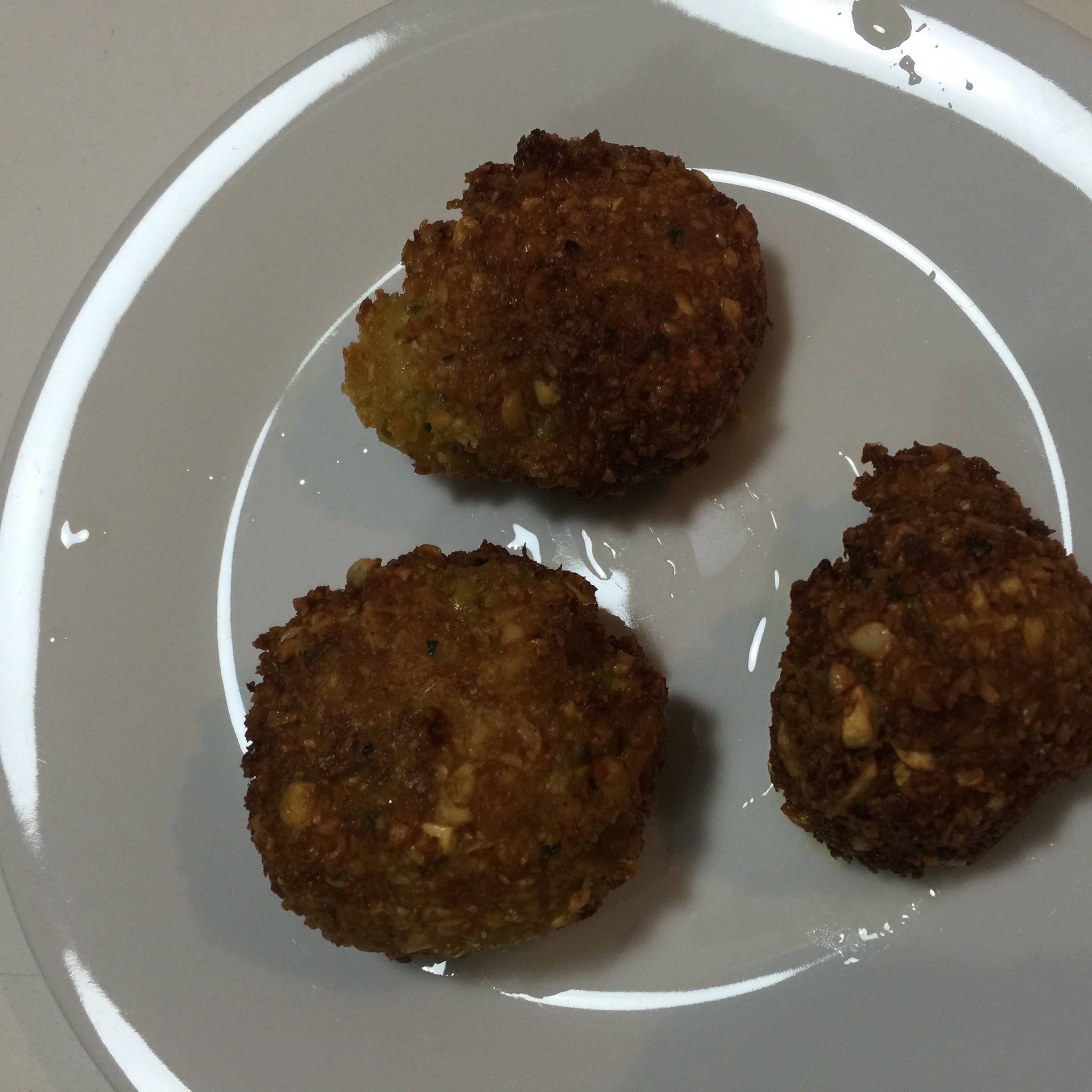 You can find the recipe on Ricardo Magazine.

If you are desperate for falafals, then go ahead and used the canned version. If not use the dried version. They taste better. Crisper. Tastier. 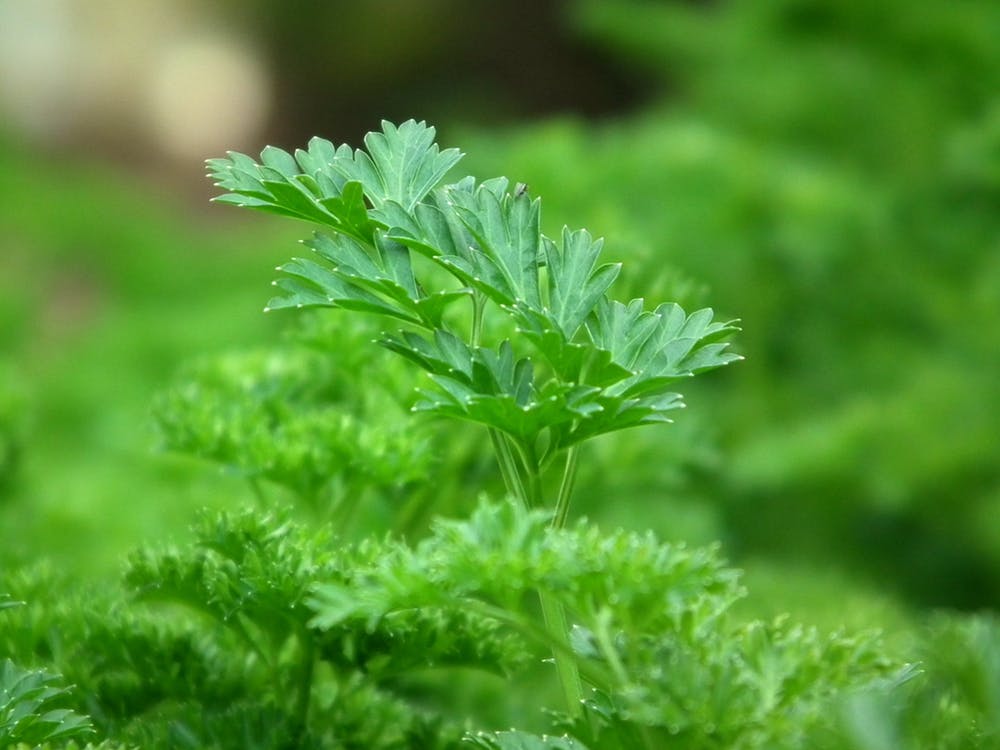 Recipe from Ricardo Magazine (with a few modifications from me)

Sesame seeds (to taste) – I didn’t use sesame seeds

We ended up eating the falafels before we remembered to take pictures of them. Stay tuned and we will add photo’s later this week. They were so good, we are going to make them again!