Ah, April Fools. The tradition is so thoroughly embedded in our culture that I don’t even remember the first time I was pranked. I do remember wanting to prank someone else, though. Trickier runs thick in the blood of humanity, it would seem.

April Fools certainly isn’t a new tradition. The first written account of an April 1st prank dates back to the 14th century with the The Canterbury Tales, wherein Chaucer wrote about a vain rooster being tricked by a fox. Others say it’s even older than that, and date it to the ancient Roman festival of Hilaria, the Indian Holi and the European Feast of Fools. While these festivals document a transition from a time of darkness into lighthearted merrymaking, most historians agree that these attributions are simply misconceptions brought on by new understandings of hilarity.

Throughout the western world, there are many traditions, like sending a person on an endless quest to deliver a letter in Ireland, and in Italy, France, Belgium and even Francophone regions of Canada and Switzerland, attempting to attach a paper fish to the unknowing victim’s back.

But the times have changed, and it’s time to change with them! With the advent of the Internet, there are even more ways to hilariously trick people—from BBC documentaries about newly discovered flying penguins, to Google’s release, last year, of com.google (which now redirects to google.com), in which the search is reflected horizontally. 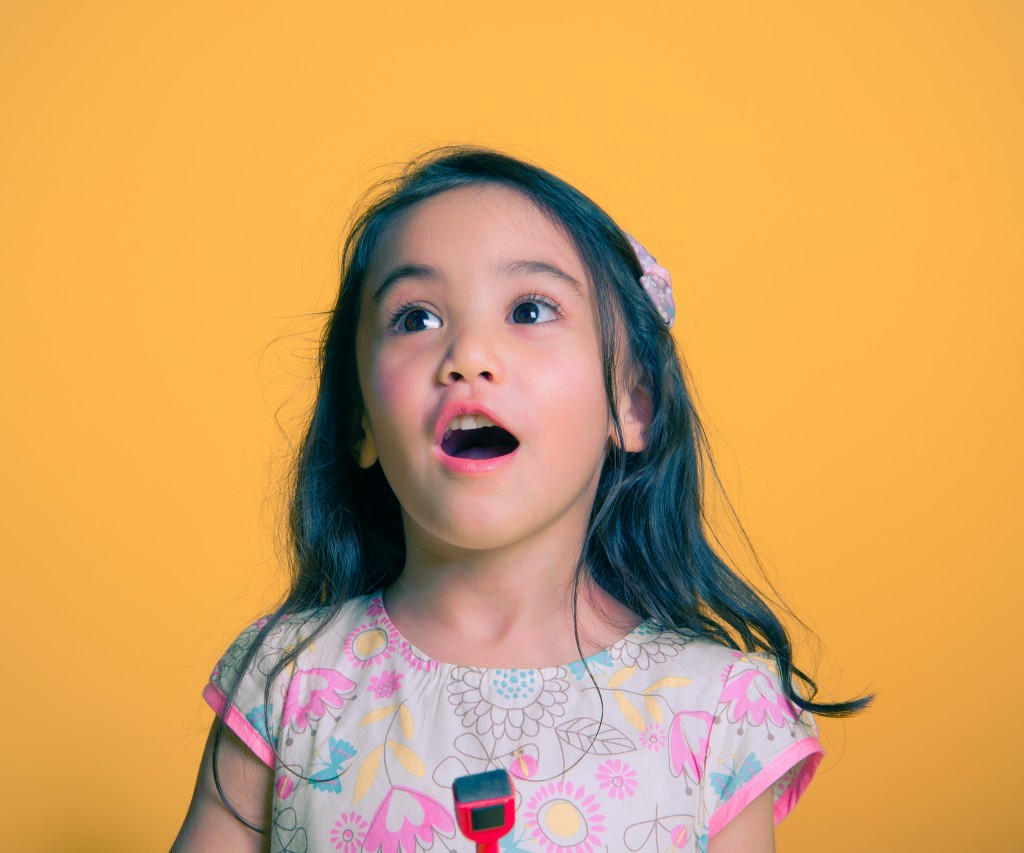 And this year, it’s time for you to join the fray. So here are five fun and harmless digital pranks you can play on those you love the most.

There you have it! Ways to scare, distress, excite and confuse your loved ones and your casual acquaintances alike. After all, what else is April Fools about?