As the Flag Bearer for Team Canada, MacLennan will lead a team of approximately 314 athletes when marching into the opening ceremony. MacLennan takes the reigns from London 2012 Flag Bearer, Simon Whitfield.

MacLennan competed at her second Olympic Games in 2012 and won Canada’s only gold medal in London. She performed the most difficult routine of the competition to earn a career-high score of 57.305 for Canada’s first-ever Olympic trampoline gold medal. She had first gained multi-sport experience at the 2007 Pan Am Games where she won silver before stepping up to win gold at Guadalajara 2011. She successfully defended that gold medal at home at Toronto 2015, sharing the podium with teammate Karen Cockburn, after coming back from a concussion.

Making her world championship debut in 2005, MacLennan won her first medal, a bronze, in 2007. She added another bronze in 2010 before winning silver in 2011. After her Olympic triumph, MacLennan maintained her top international ranking, winning her first world title in 2013. She added another silver in 2014. After suffering her second concussion of the year when she was accidently hit on the head by a car trunk, MacLennan was happy just to be able to compete at the 2015 World Championships. Choosing to lower the technical difficulty in her routine, she trained it for one week and finished just off the podium in fourth place. 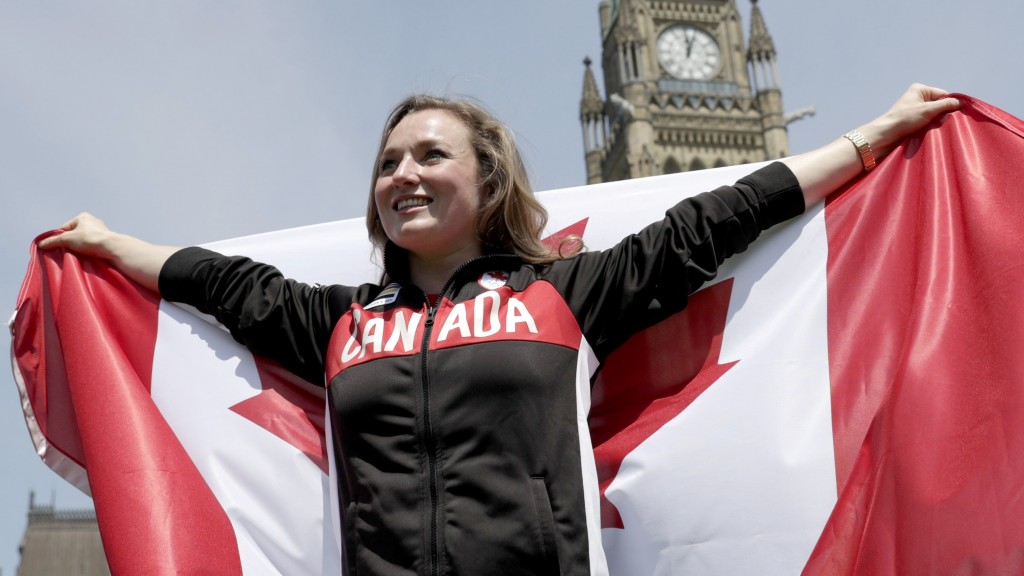 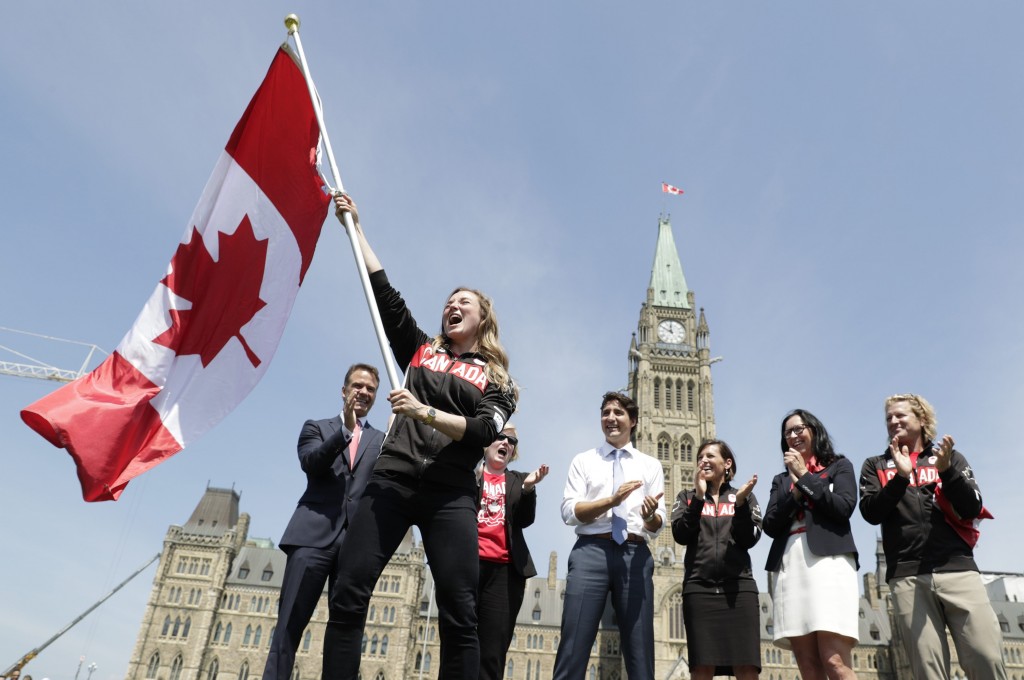 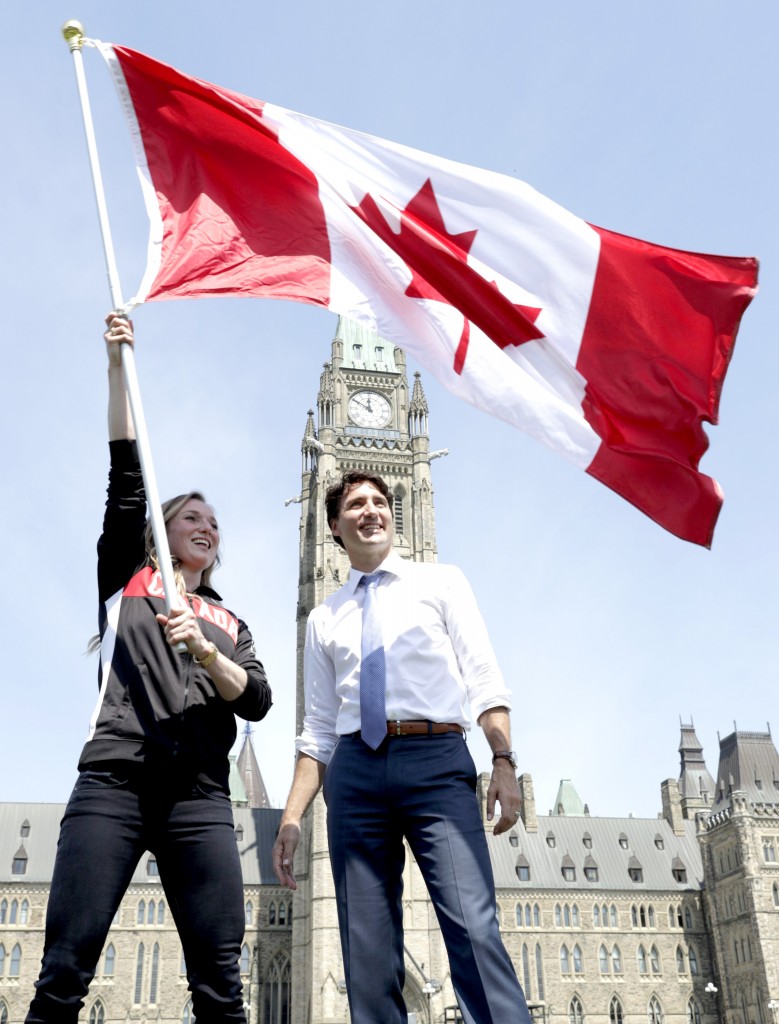 “I am honoured to have been chosen as Flag Bearer for Team Canada. To lead my country into the Opening Ceremony makes me feel so proud to be Canadian. Joining the ranks of all the incredible athletes who have come before me is definitely a highlight of my career so far and one that I will remember for the rest of my life. I look forward to marching into the Maracanã stadium wearing the maple leaf, flanked by my incredible teammates.”

“Rosie is an incredible athlete and one who has proven time and again, through her leadership, achievements on the world stage, determination and sportsmanship, that she deserves to carry Canada’s flag into the Opening Ceremony in Rio. Congratulations, Rosie –Canada is so proud of you and will be cheering for you and the Team as you march into the stadium.”

“As a returning Olympic champion, Rosie will be an inspiring leader that her fellow members of Team Canada can rally behind as they walk into Maracanã Stadium for the Opening Ceremony 15 days from now. On behalf of all Canadians, I congratulate Rosie on this prestigious honour and wish her and all of her teammates well at the Rio 2016 Olympic Games.”

The Honourable Carla Qualtrough, Minister of Sport and Persons with Disabilities

“Rosie is awesome. She epitomizes what it means to be a leader in the sporting world and has shown how sheer grit and determination can make you a champion. I look forward to marching into the Opening Ceremony with Rosie leading the pack. Enjoy this great honour Rosie, it is well-deserved.”

We tweeted with her during the #RoadtoRio Twitter Party last year with Canadian Tire! 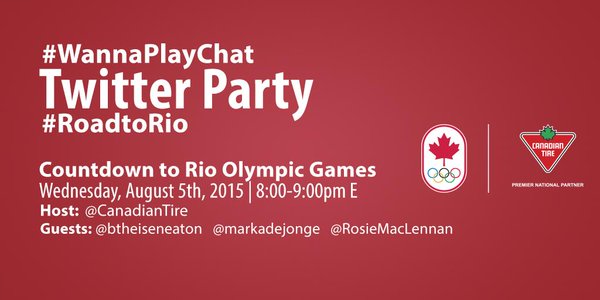