Home » Sports » I have started to enjoying watching Tennis again because of Denis!
Sports, Uncategorized

Tennis is exciting again. We are watching Denis Shapovalov after he made it to the semi-finals at the Rogers Cup in Montreal last week. Shapovalov upset Nadal 3-6, 6-4,7-6 (4) in the Rogers Cup third round on Thursday night. We were amazed at how cool he was during the game. He is only 18 years old after all!  He was playing against his idol Raf Nadal.He then went on to beat 29-year-old Adrian Mannarino of France in the quarter-finals of the Rogers Cup on Friday night. He doesn’t have a nickname yet but during the Rogers Cup but here were some of the hashtags we noticed!

Here is a picture of Denis Shapovalov with Raf Nadal when he was 9 years old. 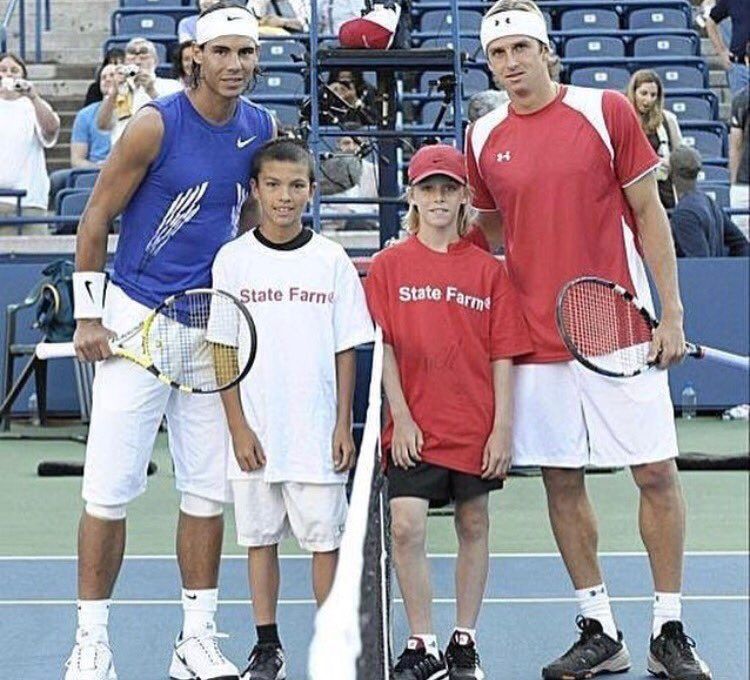 9 years later he plays Nadal and beats him during the Rogers Cup in Montreal! 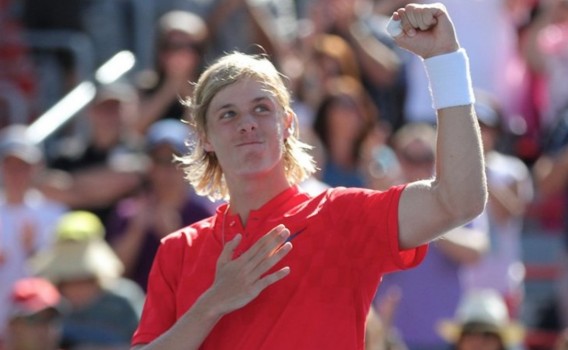 Youngest semi-finalist ever at an ATP Masters event 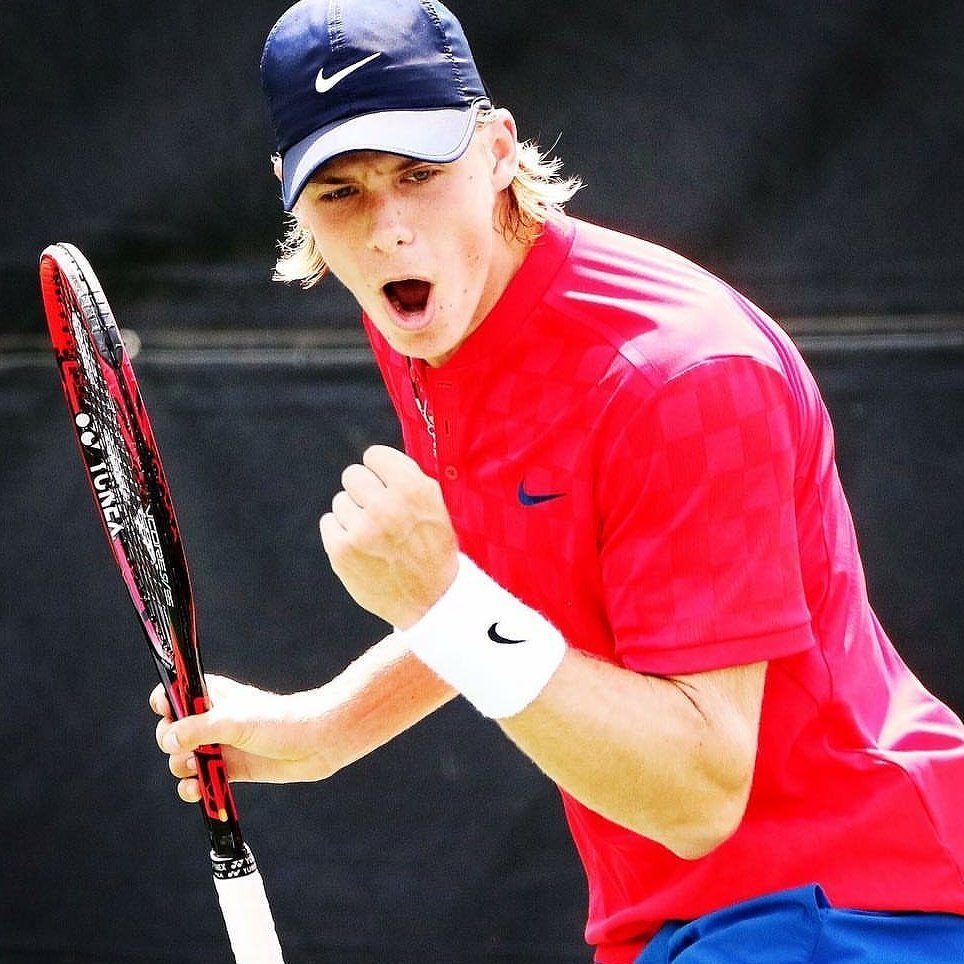 How do you celebrate your first Masters 1000 Round of 16 appearance? With fan selfie! Montreal loves @denis_shapo#CoupeRogerspic.twitter.com/6bWKSEHxtX

“I know he says juniors don’t come to net a lot, but I think I come in quite a bit!’